Hot Club - It Ain't Me Girl 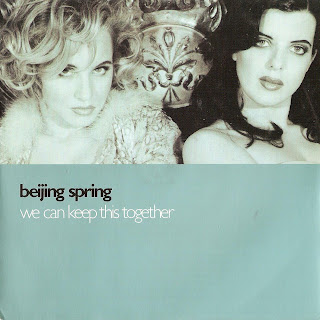 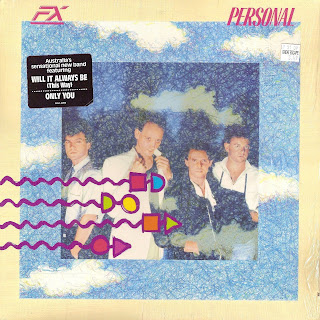 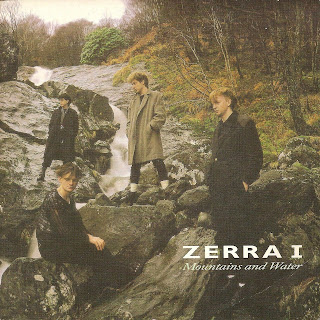 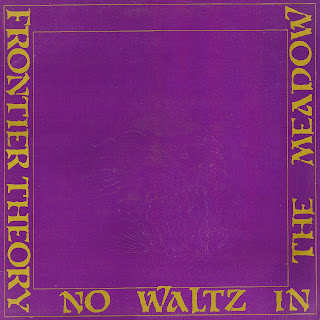 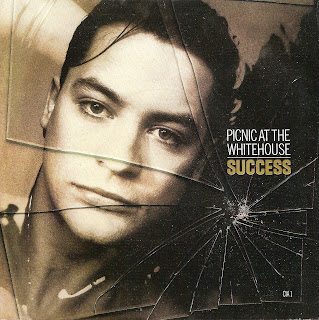 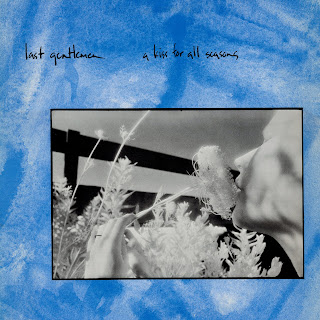 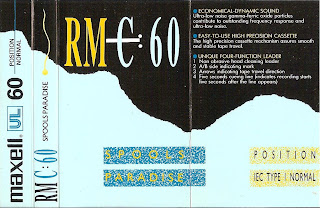 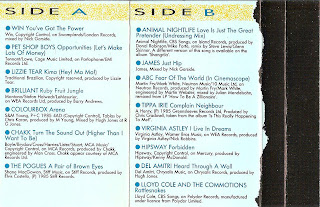 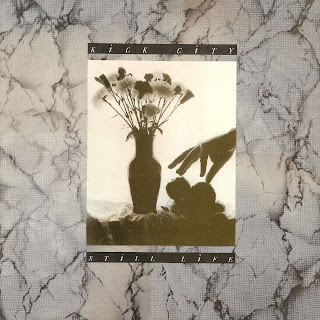 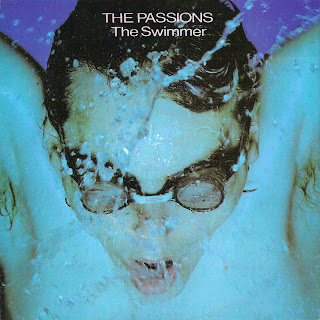 Email ThisBlogThis!Share to TwitterShare to FacebookShare to Pinterest
Labels: 80's, My Vinyl, Singles Box, The Passions

Clark Datchler - I Don't Want You! 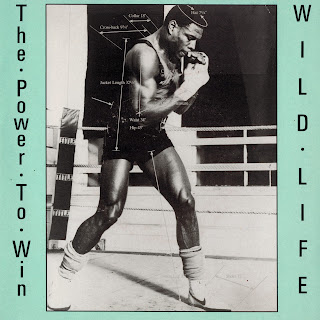 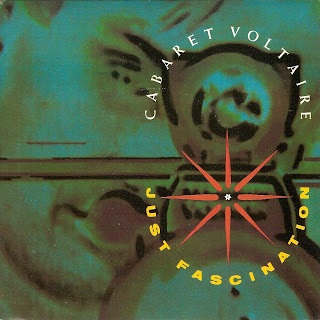 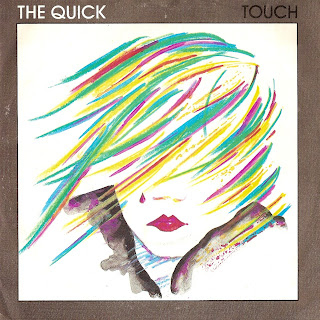 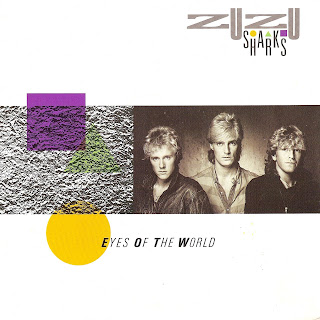 7" Single, released in 1984
Zu Zu Sharks - Eyes of the World (A-Side)
Zu Zu Sharks - After the Ship's Gone Down (B-Side)
Zu Zu Sharks were a short lived band featuring front man Richard Darbyshire who later went on to chart success with Living In A Box, along with Gary Tibbs who used to be in Adam & The Ants.
at Thursday, April 05, 2012 4 comments: 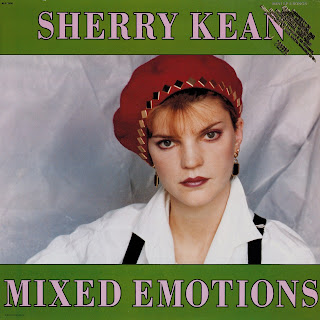 As promised here is another US mini LP I picked up. Sherry Kean used to be in a band called The Sharks, before releasing this mini album and then a full length album a little while later.
at Wednesday, February 01, 2012 4 comments: 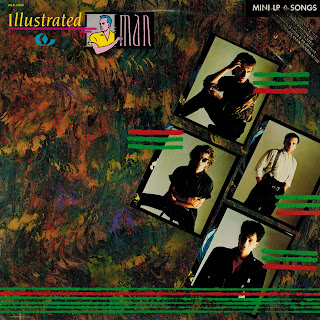 Here's a "mini LP" I found in the USA a few years ago now. It's interesting to me how the Americans often used this format as opposed to releasing two or three different singles - mainly because pop charts were airplay based and not based on individual sales as was the case in the UK. I have several of these to share over the next few weeks.

Illustrated Man were a so-called "supergroup" featuring two Britons and two Aussies. Hugo Burnham played drums and had been a member of Gang of Four. Rob Dean had played guitar with Japan, and Philip Foxman and Roger Mason had played with groups in Australia and had backed Gary Numan. They released two singles in the UK but despite an excellent sound had little commercial success and disbanded later in 1984.
at Wednesday, January 25, 2012 5 comments:

Indoor Games - All of Your Lies 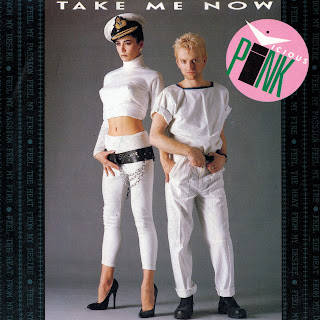