Here is a cassette tape I found in a box at a record store. At first I thought it was an album advance, but quickly discovered it was an original 1983 demo tape produced for a record label.

After two strong albums, The Producers and You Make The Heat, popular Atlanta power-pop outfit The Producers underwent some personnel changes, as Kyle Henderson (vocals/bass) left for a solo career. As the band searched for a new sound, only two tracks ("Table For One" and "The Boat Song") would appear on their third album Run For Your Life, which they eventually self-released in 1985.

For more on the Producers, check out the excellent official fan site.
at Tuesday, March 23, 2010 4 comments:

Email ThisBlogThis!Share to TwitterShare to FacebookShare to Pinterest
Labels: 80's, mp3, The Producers

Lick The Tins - The Belle of Belfast City 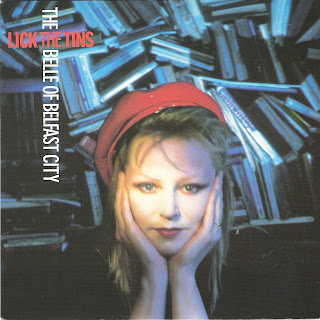 The Belle of Belfast City
Calliope House
at Monday, March 15, 2010 No comments: 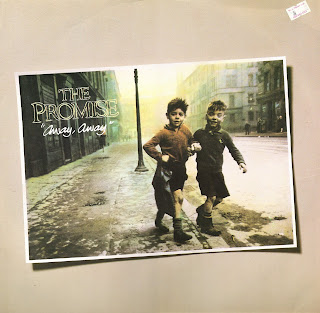 Away, Away (Adventure Mix)
The Retreat
at Wednesday, March 10, 2010 No comments:

Email ThisBlogThis!Share to TwitterShare to FacebookShare to Pinterest
Labels: 80's, mp3, My Vinyl, The Promise

Remembering rare, obscure and just plain interesting vinyl releases from back when a CD meant you had money in the bank...