Great to see Side Room Singles back up again, I discovered so many great records through this blog. Just a great concept too which appeals to my liking for randomness in music.

Well worth checking out.
at Saturday, October 29, 2011 No comments: 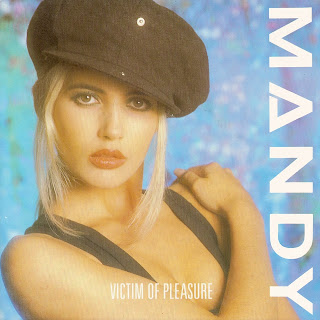 The Odds - I Would Be Your Man 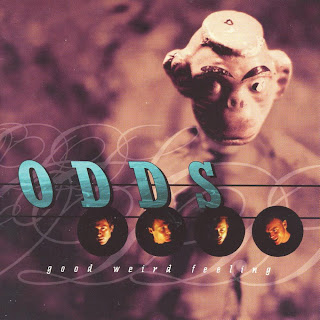 The Odds - I Would Be Your Man
From Good Weird Feeling (1995)
Canadian power pop with a deft songwriting edge. Four singles were released from the album; surprisingly, this slow burning torch song was not one of them.
at Thursday, October 27, 2011 No comments: 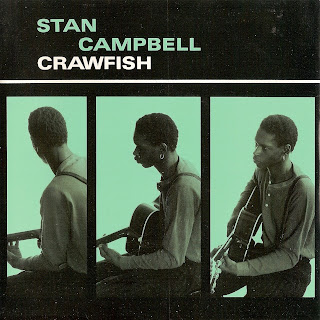 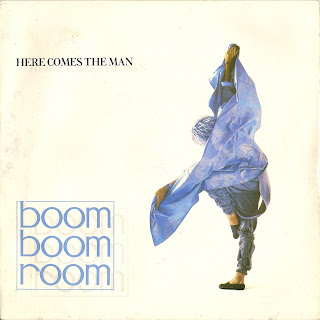 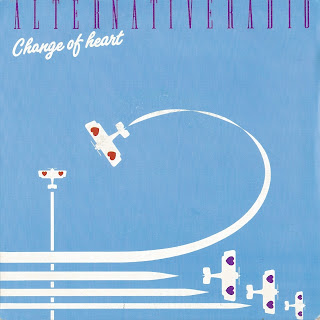 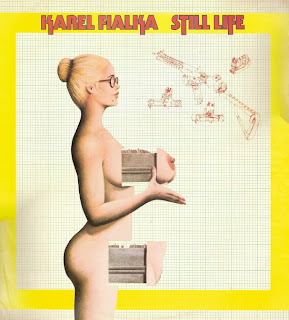 Here's an album I've been looking for over a number of years. Finally, this is my own rip so others can enjoy it too.

Still Life was Karel Fialka's debut album, released on the Blueprint label (a Pye subsidiary) in 1980. It included the hit single "The Eyes Have It" as well as another single "Armband" and a cover of The Doors' "People Are Strange".

Karel has hardly been prolific in his career, just releasing two other projects Human Animal in 1987 and Film Noir in 2009. His style is fairly unique, combining a pop sensibility, a willingness to experiment, and a sense of drama. Over the course of an album his vocal style grates a little - he tends to sing-shout and has a slight accent - but every track is different and succinct. It's easy to forget that this was pretty cutting edge new wave at the time he recorded it.

You have to admire the cover artwork (presumably an allusion to the track "File In Forget") but I'm not sure what the cutaway picture of the machine gun is all about.

"The Eyes Have It" would also be later re-recorded. This album has never been released on CD however.


Update: I got a DMCA complaint on this one, which is interesting. I'd be more than happy to point people towards a place where you can legally obtain these tracks, either on a CD or as a download. As far as I know, there is nothing out there. If I'm wrong, I'd love to know!!
at Tuesday, October 04, 2011 2 comments: