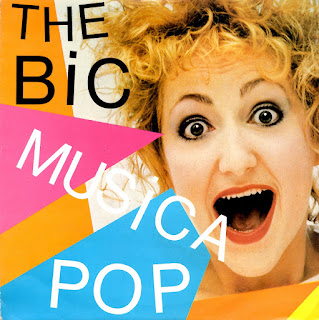 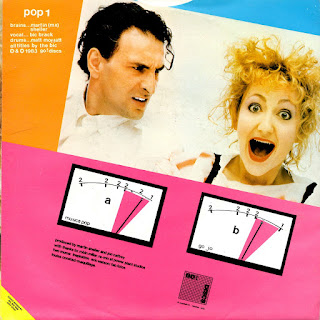 This was the first single released by Go! Discs, famously the label of The Housemartins, The Beautiful South, The La's and, um, The Southernaires...

Vocalist Bric Brack appeared on a couple of other things, but this was a one-off - and pretty fun - single.
at Sunday, April 30, 2017 No comments:

John Adams - Through The Eyes Of Love 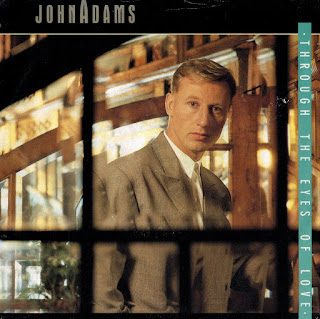 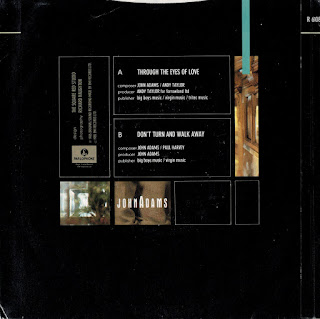 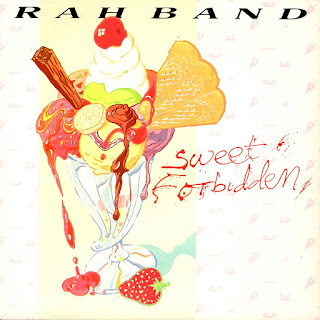 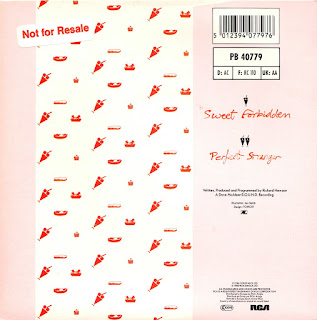 Eclectic and idiosyncratic, Richard Hewson's RAH Band flitted around the UK pop scene from the late seventies, enjoying a couple of sizeable hits - including "Clouds Across The Moon", a Top Ten smash which lead to a memorable Top Of The Pops performance including a Logan's Run-inspired 'Intergalactic operator'.

After releasing several singles from the resultant Mystery album, "Sweet Forbidden" was the first of a number of stand alone single releases, and after being dropped from RCA, their follow up album Something About The Music remained unreleased until appearing on iTunes a couple of years ago.

Not everyone's cup of tea, but personally I find it easy to warm to Liz Hewson's delightfully unaffected vocals. The band has a website and a Facebook page.
at Thursday, April 27, 2017 4 comments:

Haven't done one of these for a while! 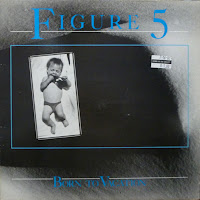 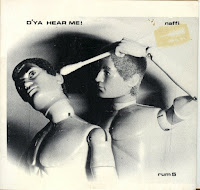 Email ThisBlogThis!Share to TwitterShare to FacebookShare to Pinterest
Labels: 80's, Black, Figure 5, mp3, Naffi, Random, Some Now Are, The MPs

Rent Boys - Kick Down The Door 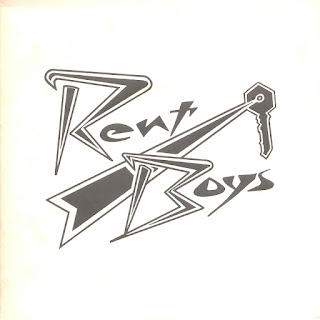 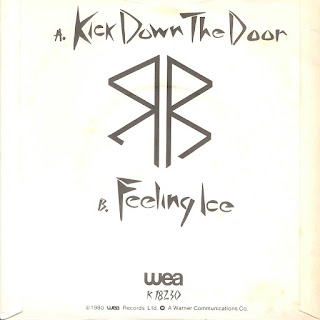 For quite a long time I thought the Private Lives single, "Where Do I Go", was the earliest by John Adams and the band. Then I read about a year or so ago that "Kick Down The Door" was an earlier single released in the same year under a different name. In my continuing quest* to track down all the John Adams/Private Lives material I've noted the various different styles the man managed to commit to vinyl. Here John and co jump on the Police/pop reggae bandwagon. I believe I now have all the John Adams related singles from 1980 to 1987, so it's about time to put some sort of compilation together. You're welcome.

The Big Supreme - Please Yourself 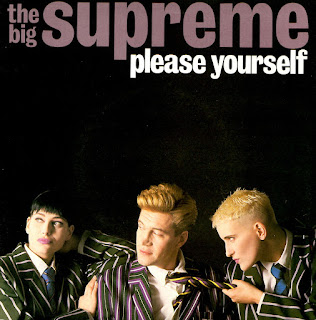 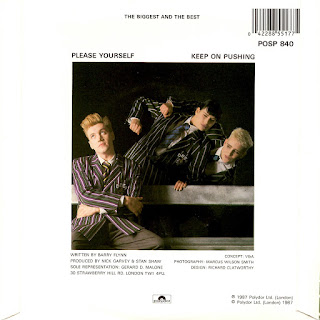 More pop merriment from Big Supremo Barry Flynn. I may have posted these tracks before, but I only just acquired the original vinyl - released just about exactly thirty years ago - so here's a fresh new set. This one actually had the song words printed in No. 1 magazine - but steered clear of the charts. The only Big Supreme single I don't have is "Let's Turn Our Love Around" which I think was the last one.
at Tuesday, April 25, 2017 No comments: 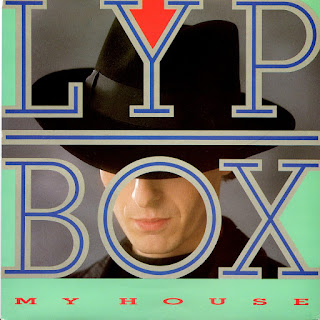 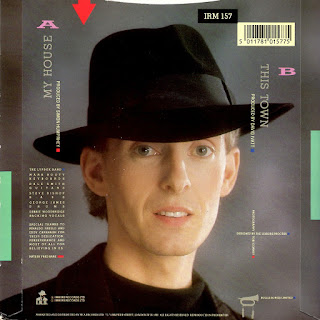 I wasn't familiar with Lypbox before finding this single listed on eBay recently. It caught my eye looking as it does a bit like the great This Other Eden singles from the late eighties.  I'm not sure but they may have been a Cambridge based band, with this their only release.
at Friday, April 21, 2017 2 comments: