More Bandcamp discoveries worth your time...

Last week I bought the debut album by Cry No More, a band I had not heard of before but put out two major label albums in the late 80's. Good songs and a wonderful sense of humor, evidently.

Yesterday I held off buying an album on vinyl by Naked Prey on Frontier records. Timely, as they are also available through Bandcamp.

Lastly I have to recommend a recent release by 80's synth guru Thomas Leer. As you might expect, his album 1982 is a collection of tracks he produced around that time that did not get released. Not sure why, as the material was very strong. He was label hopping a bit if I recall before his major label debut LP Scale of Ten in 1985.

Local Hero - Son Of My Father 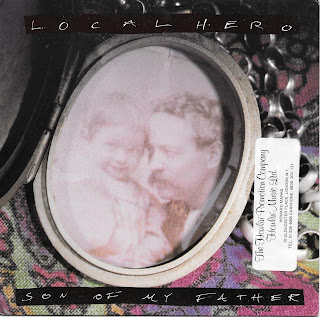 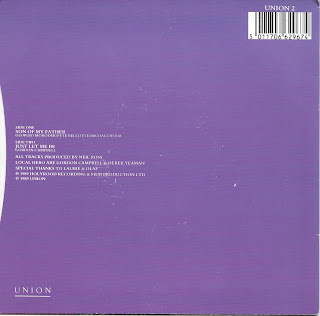 Swimming In The Sea - Hero For The Heroine 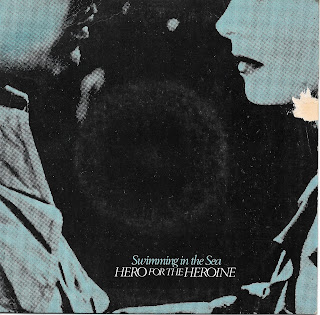 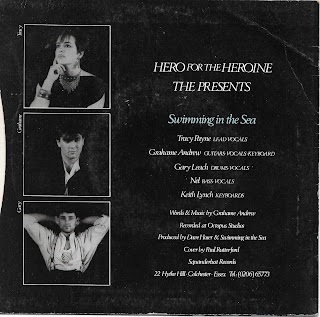 Email ThisBlogThis!Share to TwitterShare to FacebookShare to Pinterest
Labels: 80's, mp3, My Vinyl, Singles Box, Swimming In The Sea

Milltown Brothers - Coming From The Mill