Private Lives - Where Do I Go 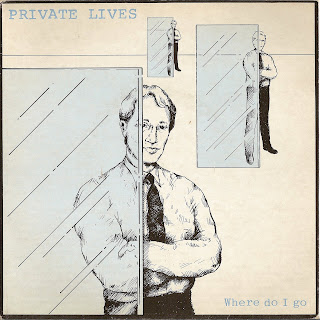 Here is the elusive first single by Private Lives. There seems to be quite a few fans of John Adams and his various outputs which has provided an alternative music soundtrack to the 80's including synth pop, dance pop, moody balladeering and, as here, new wave power pop.

I wrote to Cherry Red a while back suggesting they might like to reissue some Private Lives stuff, especially as the recent chart band Hurts is basically a carbon copy. But, they do not feel there would be enough interest, apparently.

I will continue to feature more Private Lives material as I am able to track it down. Enjoy!
at Sunday, August 28, 2011 4 comments: 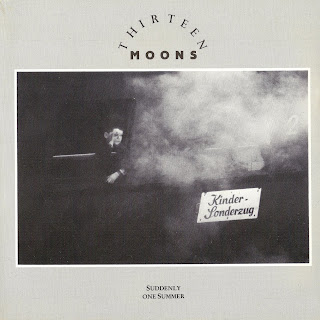 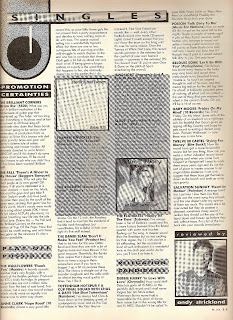 Another batch of various singles up for evaluation. Andy Strickland himself went on to be involved with The Caretaker Race.

Here are the ones I've found so far.

Hindsight - Heaven's Just A Breath Away
The Fall - There's A Ghost In My House
Gary Moore - Friday On My Mind
The Flatmates - Happy All The Time
Slade - That's What Friends Are For
The Rosehips - Room In Your Heart
Poison - Talk Dirty To Me
Belouis Some - Let It Be With You
The Bambi Slam - Don't It Make You Feel
Tottenham FA Cup Squad - Hot Shot Tottenham
Frankie Knuckles - You Can't Hide From Yourself
The Wallflowers - Thank You (obviously, this is not the later American band)
Anne Clark - Hope Road
Debbie Harry - In Love With Love
The Brilliant Corners - Brian Rix 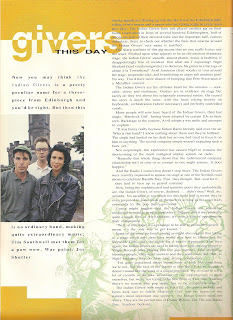 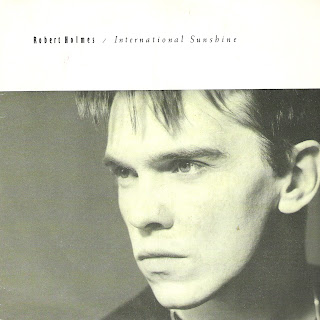