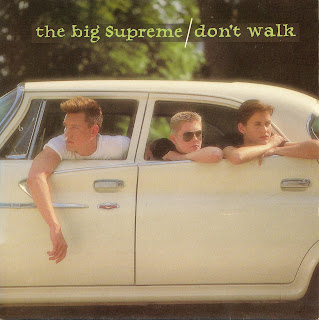 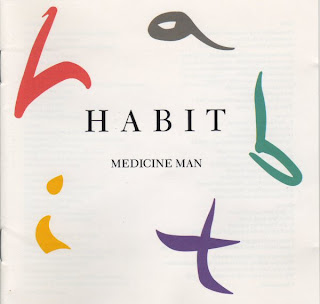 Don't know much about these guys. They released a few singles and a couple of albums in the late '80's and early '90's. This is a CD rip from my collection. The singles were "Shotgun City", "Starlight", "Get Back" and "Lucy".

Email ThisBlogThis!Share to TwitterShare to FacebookShare to Pinterest
Labels: 80's, Habit, mediafire, Under The Radar

RAH Band - Across The Bay 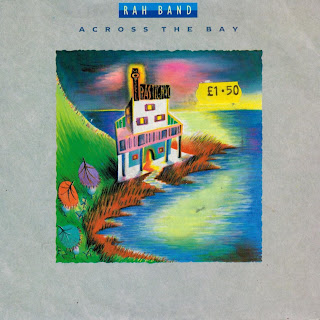 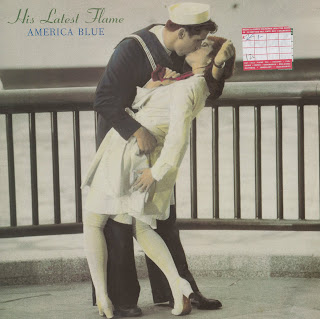 Here's another recent find from Notting Hill, a 12" EP from the ever popular Scottish songbirds. "America Blue" was from their album In The Neighbourhood but I believe the other three tracks were exclusive to this release.

Email ThisBlogThis!Share to TwitterShare to FacebookShare to Pinterest
Labels: 90's, His Latest Flame, My Vinyl, rapidshare

Actually it's been around for a couple of years, I guess I just have not been paying attention!
at Saturday, July 16, 2011 No comments:

Boys In Darkness - Heart of Darkness 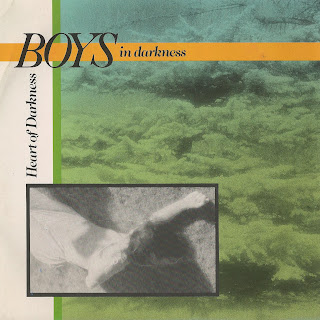 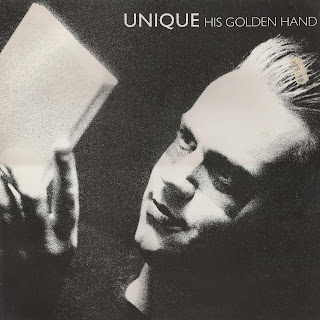 Over the years I have posted music on the blog, I've always been excited to feature rare and unusual acts I have not seen anywhere else. A couple of years ago I featured a single by Seeing Red from my home island of Guernsey. After attending a local record fair last autumn I also found this LP, which I vaguely remembered being advertised locally at the time, but I had not seen since. I don't know anything about Unique as an artist, but the album was produced by Tim Bran who went on to be involved in Dreadzone. A very rare example of a modern rock/new wave/indie dance record wholly recorded and sold in the Channel Islands. I hope you enjoy this one!

[Update] After discovering the second album, Psychadermic (released in 1991) I found a MySpace page here, in which Unique and his band The Style Warriors show every intention of growing old disgracefully! 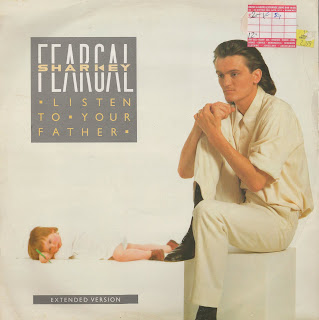 12" Single, released in 1984
Feargal Sharkey - Listen To Your Father (Extended Mix)
Someone asked if I had this one ages ago, but I didn't have it. Then, recently, I was visiting Notting Hill in London for the first time in about 17 years and I found it in the bargain basement at Music and Video Exchange. Appropriately enough, I bought it on Father's Day.
at Monday, July 11, 2011 1 comment: 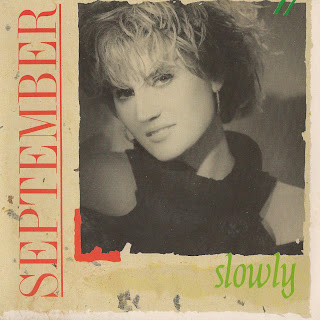 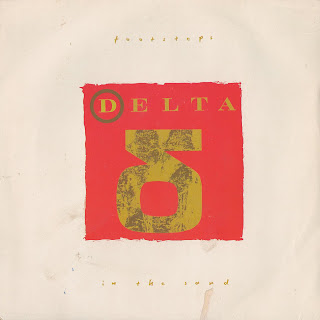 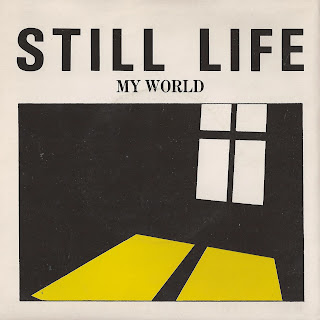 
From the band's Soundcloud page: "Still Life were an 80's new wave band formed by the songwriting partnership of Jon Newby and Ian Campbell in Louth in Lincolnshire. Signed to a management deal by Richard Ogden (Ozone Mgmt) the pair soon found themselves the proud owners of a 4 track reel to reel and set about writing songs in their parents front rooms. After spending time working with producer Rod Thompson on several of their songs it was decided to record Away From This Town. In 1981 the track was recorded at Producers Workshop, Chelsea, with additional overdubs and mixing taking place at SARM East, Aldgate. Engineer was Julian Mendelsohn and musicians used were Phil Towner - drums, Mathew Seligman - Bass, Anne Dudley - Moog bass and Tessa Niles - backing vocals. Two further tracks, Teenage Fun and Tired of Dancing were recorded as demos for EMI in their Manchester Square studio with Producer Rod Thompson aided by Bram Tchaikovsky. After talks and offers from EMI, Chrysalis and Regarde Records it was decided to sign to Regarde and Away From This Town with b side Teenage Fun was released in 1982 (a 12 inch version was also recorded). The track was reviewed on Radio 1's Round Table and went on to be played on Radio 1 along with plays on regional radio stations for a further 6 weeks. Regarde were unprepared for this instant radio play and had only pressed 100 promotional copies of the single By the time any pressings had been delivered the radio play was long gone. Undaunted a further song, Little Innocent was recorded at Producers Workshop, however, it was soon decided to part company from Regarde and a band was formed with Jon on vocals and guitar, Ian on synth and musicians Mark Reeves - keyboards, Tim Bradley - bass and Paul Barrett - drums. The band recorded further tracks at Sarm West and Redan Recorders with Rod Thompson producing, recording live demos and two further tracks at Chapel Studios with Pink Floyd engineer Nick Grifiths in the producers chair. The band went on play live up and down the country, including a support slot with Culture Club. Following a "pie throwing" incident Tim left the band to return to Doncaster and soon afterwards Mark left and returned to Horsham. Jon and Ian decided to disband Still Life in late 1983."
at Saturday, July 09, 2011 3 comments: 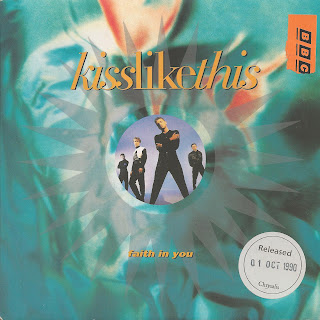 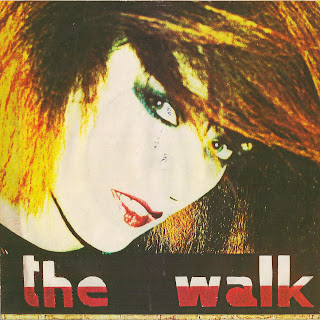 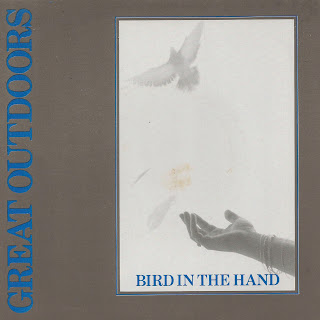