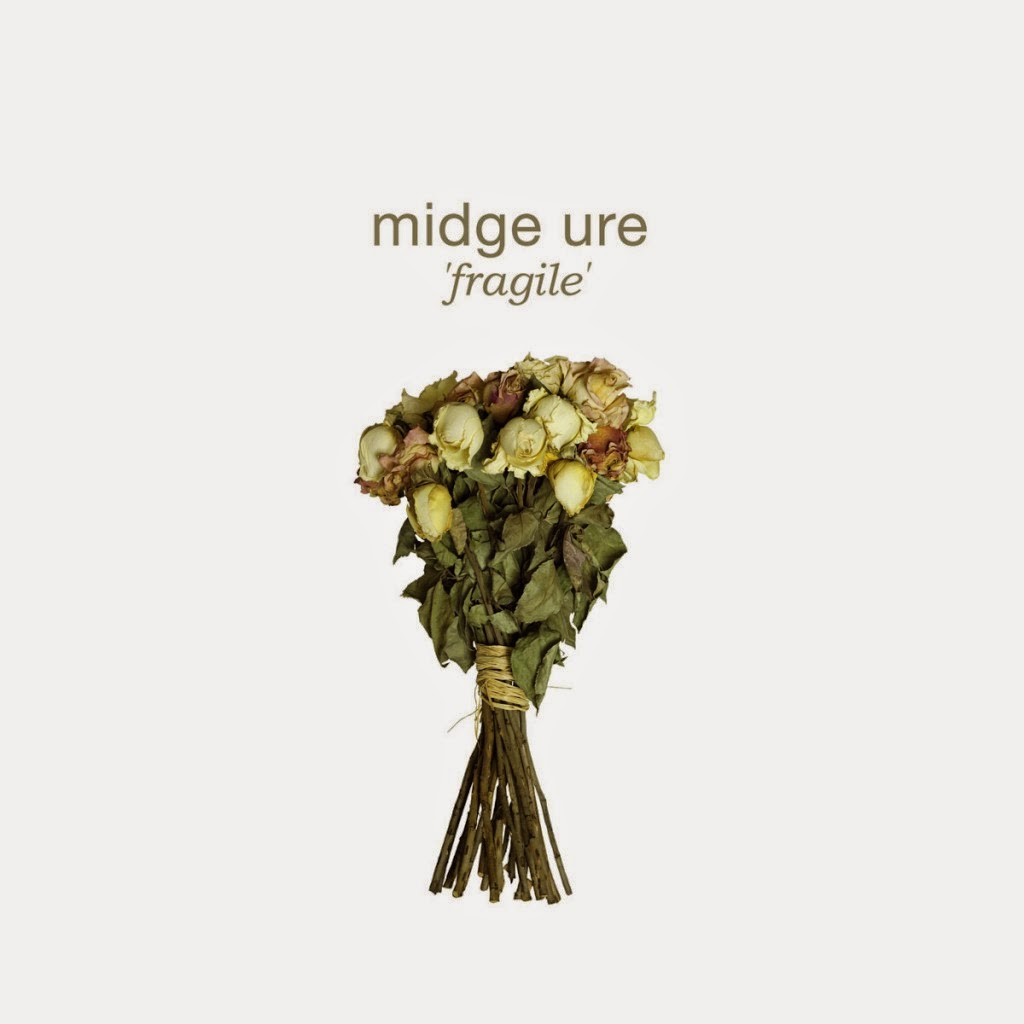 It might seem strange to begin a review of Midge Ure's latest album by pointing out that I have been heavily into David Bowie lately. As usual, I have a point, albeit a somewhat convoluted one. It started when I recently picked up the double CD of the Reality Tour from 2003 and like I usually do I ended up reading a lot and listening to a lot, in particular the Reality album from 2003 which for some reason I had never really listened to before. This morning I pulled out a few discs for the car including a compilation of Bowie covers. The first track I played was Midge Ure's cover of The Man Who Sold The World, which I observed definately sounds dated with it's heavy 80's production and excessive length.

That being said, my next thought was to ignore all the albums I had piled onto my passenger seat and play a couple of tracks from Midge Ure's latest album which I had downloaded through Rhapsody at least a couple of months ago.

As a lifelong Ultravox fan, I then spent the rest of my car journey wondering why it was that for all the excitement over the Ultravox reunion a couple of years ago, I immediately liked the new solo record much more than the last Ultravox one, which to this day I don't think I have played all the way through, and certainly not in one sitting. The new album is incredibly listenable, and is sonically much more diverse than I would have expected. To describe the album in one word? Elegaic. The vocals might be more muted, occasionally dropping to a whisper, but the intimacy is welcome on what comes across as a powerful artistic statement. From the first track, I Survived, which strikes a note of triumph, the album is replete with washes of keyboards and melodies that chime and soar in equal measure. By the time Dark, Dark Night came around with, of all things, a stunning guitar solo, I was hooked. In a note of irony, besides skipping impatiently through the last 30 seconds or so of Let It Rise, the tracks melded brilliantly into one another, ending with the impressive title track, and I was surprised to notice that I had set the album on shuffle play which had the benefit of sequencing album highlight Are We Connected about half way through instead on track two where is appears on the record. Either way, this is clearly an album that builds on itself and begs your attention.

I suppose whereas the last Ultravox record, with its one word titles, might have seemed like an exercise in dynamics and reclaiming their unique sound, the new album has something to say and feels like a work of depth and import.

I recently discovered Seattle artist Jeff Kelly and finally heard some stuff from his longtime band The Green Pajamas this morning.
at Tuesday, December 09, 2014 No comments: