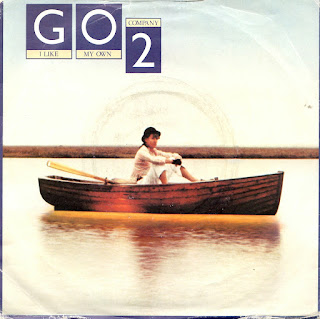 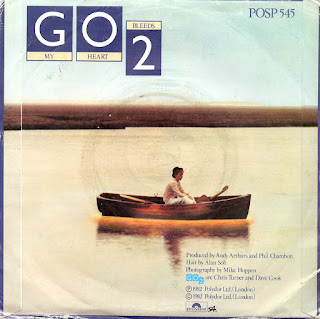 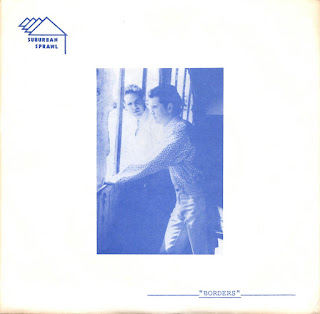 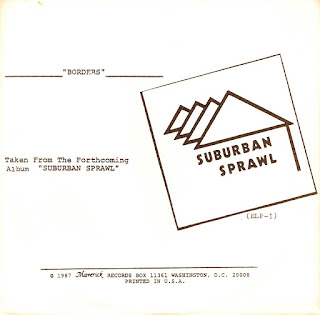 The only Suburban Sprawl album I could find information on was called Ice and was released in 1989-90. I'm presuming that an earlier album exists - the excerpts are quite tasty - but I can't confirm this.
at Saturday, July 29, 2017 2 comments:

Hello and thanks for stopping by today. Something a bit different this week, and moving forwards also. I've been meaning to comment on the slow pace of updates recently. My fiancee and I recently took on the full time care of two boys, one aged 8 and the other just a year. With my daily commute, three dogs, and living in a small house, it's been difficult to find the time and space to set up and use my turntable. For one thing, everything has to be kept out of baby's reach! So, like the Imajinca single I just posted, I'll do a few here and there but for the time being I'm largely restricted to music I've already recorded or obtained digitally elsewhere. So bear with me.

I was researching an album I saw on Discogs.com when I came across a very interesting, but old blog, namely La Folie Du Jour. It's been inactive for four years but the breadth of music showcased was quite impressive. Anyone who puts a Screen 3 B-Side in a compilation is o.k. with me! Sadly all the links were expired, but it did inspire me to go look for some of the music mentioned, so I'll be posting some here as a tribute to a great blog. I'll also try to comment on the bands as I go.

Yeah Jazz were from Uttoxeter and released a handful of cassettes and albums. You can buy some of them at Smalltown Records.

The Turquoise Swimming Pools - Burst Balloons (from the Zoo compilation To The Shores of Lake Placid, 1982)

Bamboo Zoo were a Manchester post punk band. They have a Facebook page. They have also posted new music on Reverbnation.

The Procession - Secret Love For Dinosaurs (from Haunted By Memories, 1987)

In addition, several of the tracks I saw posted are now available through legal channels:

Shiny Two Shiny, a Liverpool synth band, had the bulk of their material reissued on the compilation When The Rain Stops, in 2014.

Eton Crop have their own Bandcamp page.

The Brotherhood of Lizards album Lizardland, with bonus tracks, is also available at Bandcamp. English pop whimsy at it's finest.
at Wednesday, July 26, 2017 No comments: 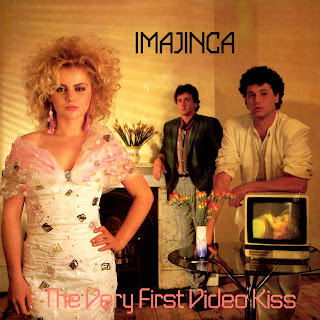 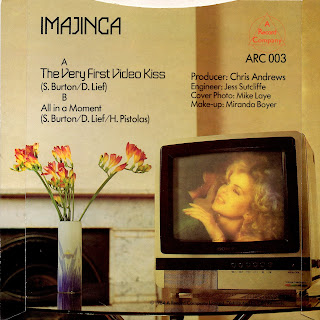